Six years after embarking on a rollercoaster journey from the bottom tier of European Sevens Rugby, Ireland Men’s Sevens have this evening realized their Olympic Dream by booking their place at this summer’s Tokyo Games courtesy of a 28-19 victory at the final Qualifying tournament in Monaco.

Anthony Eddy‘s side created history on a magical evening for Irish Rugby at the Stade Louis II with victory over France in the final of the World Rugby Sevens Repechage, as they secured the 12th and final place in the Men’s Sevens competition in Tokyo.

What a rollercoaster for #IreM7s who had one goal in mind #Tokyo2020 and they’ve done it. One spot up for grabs in the Olympic Repechage and #Ireland7s dominated ☘️☘️#NothingInOurWay 🏉 🇮🇪 pic.twitter.com/HZonFA6f1S

It is yet another indelible moment for this squad under the tutelage of IRFU Director of Sevens and Women’s Rugby Eddy, with the Ireland Men’s Sevens now set to become the first Irish Rugby team to compete at the Olympics, in what will be the second staging of the Sevens competition following its introduction in Rio 2016.

The Olympic Men’s Rugby Sevens competition will take place from 26-28 July, with all the action taking place at Tokyo Stadium, which hosted the opening match of Rugby World Cup 2019. 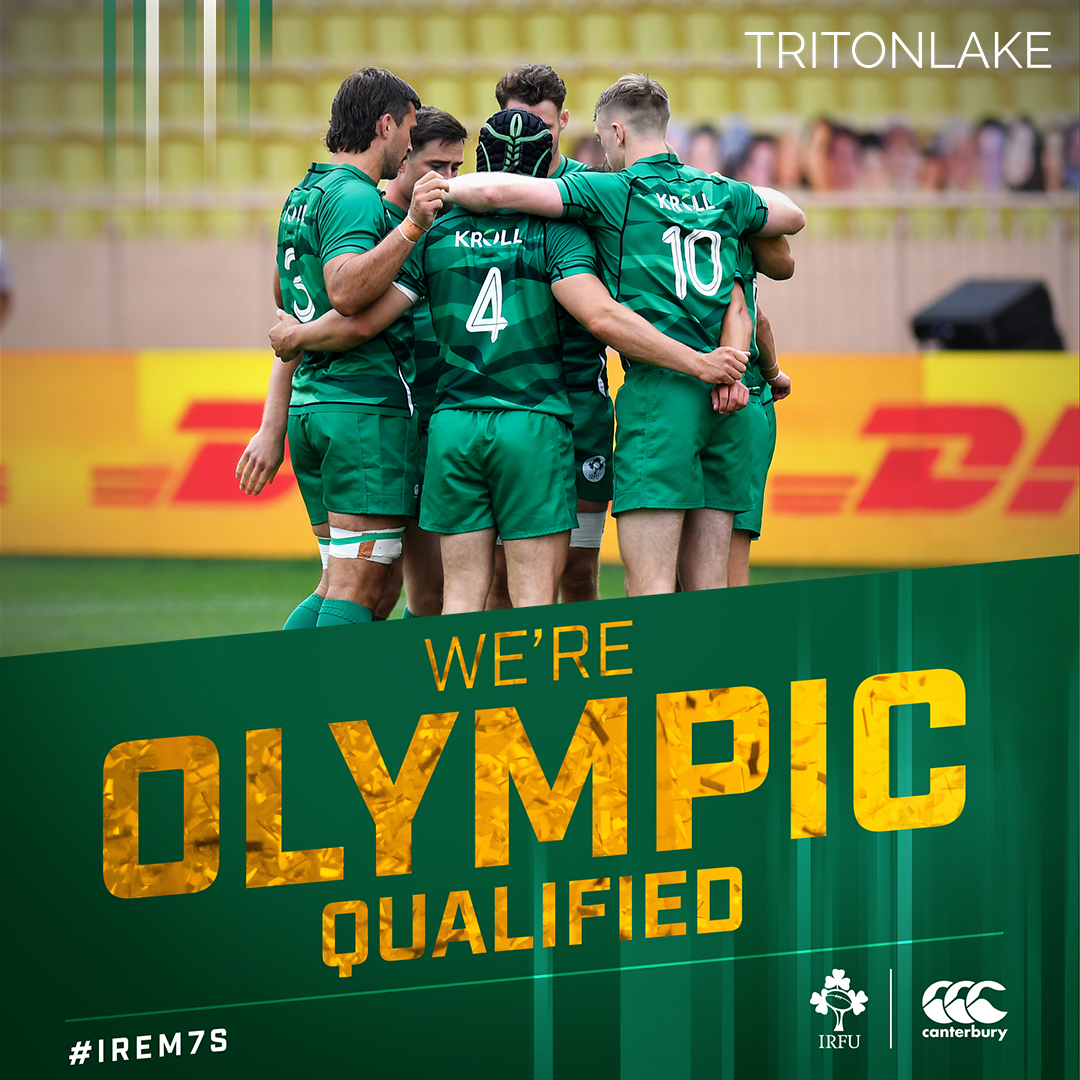 The All Blacks 7s are back in action