A French rugby icon in both Sevens and 15s, Marjorie Mayans had a tough decision to make over lockdown.

Before the world was turned upside down by the coronavirus pandemic, Mayans’ plan had been to compete in the 2020 Olympics in Tokyo as a member of the French Sevens squad before switching her focus to the 15-a-side game with the Women’s Six Nations and 2021 World Cup in mind.

The postponement of the Olympics until 2021, however, brought her decision forward. Just six weeks are due to separate the end of the Games and the start of the World Cup and France’s most capped Sevens player of all time opted to place all her attentions on the 15-a-side format.

And as the Women’s Six Nations gears up for a return, Mayans is set to play a key role as she looks to help her country finish on a high. 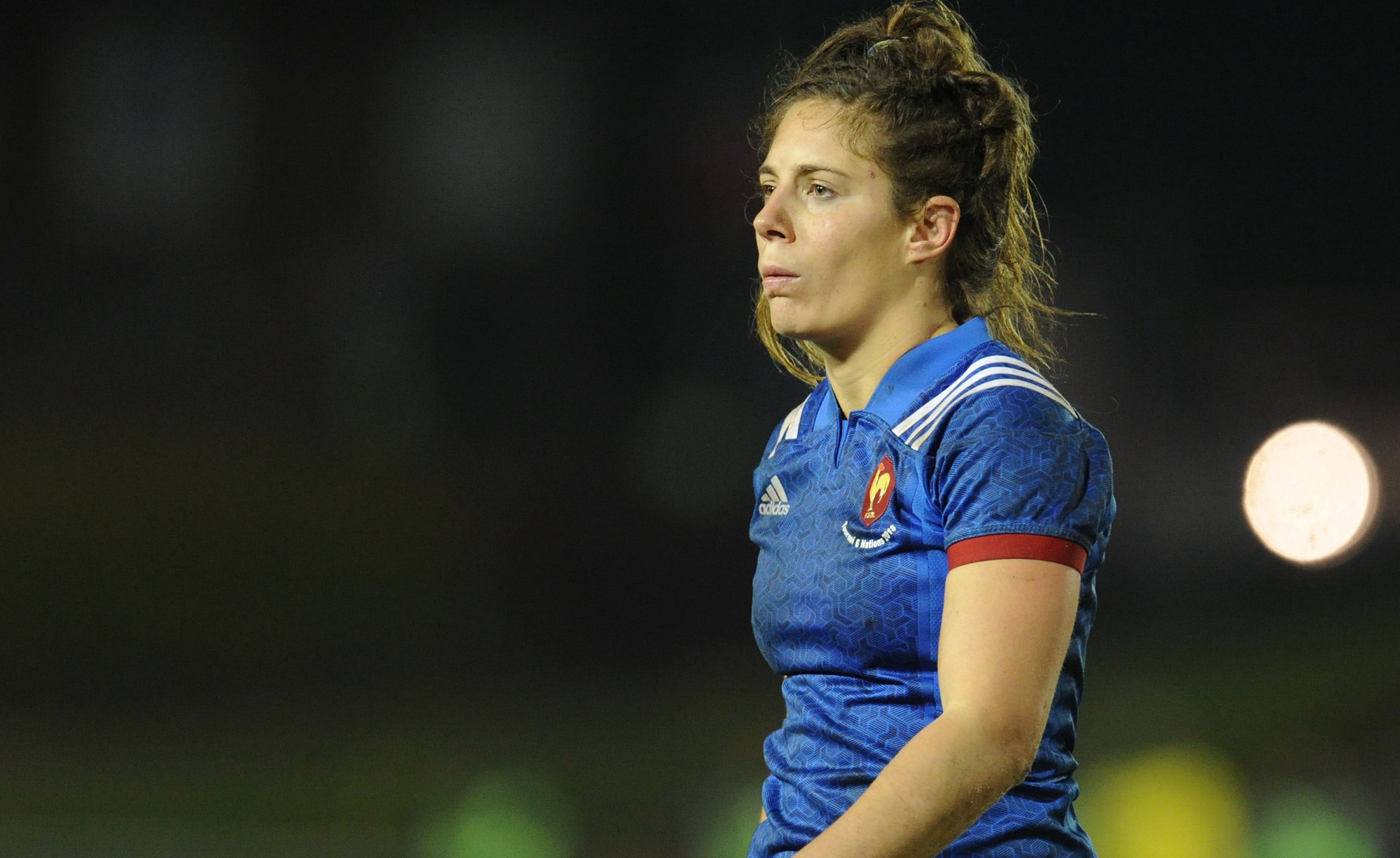 “For a long time, I have balanced Sevens and the XVs and I have really enjoyed doing that,” Mayans told Rugby au Feminin after making her decision over the summer.

“But I thought that if I wanted to have a chance to be successful next season I had to make a choice.

“I had already decided to stop the Sevens at the end of the 2020/21 season. It is very hard in terms of rhythm of life, the physical qualities and the physical demands are very high.

“Sevens rugby is evolving. There are a lot of young people who have arrived, who are performing well but who may not have been ready this year.

“I think in a year they will be and I might have nothing more to contribute to the team. So, I prefer to return to fifteens, and the club life that I miss.

“I am not going to do another 15 years of rugby so I want to rediscover my first love, fifteens, and my club who I have somewhat abandoned in recent years.”

Mayans, who represents Blagnac in the Top 8 domestically, is far from alone in having balanced Sevens and 15s among her compatriots. Twelve of France’s squad at the most recent World Cup in 2017 were also part of the Sevens squad and Mayans has enjoyed plenty of success in both formats.

She is a two-time Grand Slam winner, having helped France to a clean sweep of Six Nations victories in 2014 and 2018, and has her sights set on a hat-trick – though this will not be possible in what remains of this year’s tournament after France were beaten by England on the opening weekend back in February.

“It was my second Grand Slam after 2014 and it was really big. Now, you don’t ever say two without three (laughs). I really hope that we will do the Grand Slam again.”

The Grand Slam was not the only notable event for French women’s rugby in 2014, with the country also hosting that year’s World Cup and making the team’s players, including Mayans, more recognizable figures in their homeland.

“I was one of the first players to be affected by this phenomenon,” she said.

“I am aware that my profile as a big tackler with long blond hair works on the web and on social networks. I believe in taking advantage of it and knowing how to be yourself.

“It’s a great way to share the fact that playing rugby when you’re a girl is great and that you have great times. 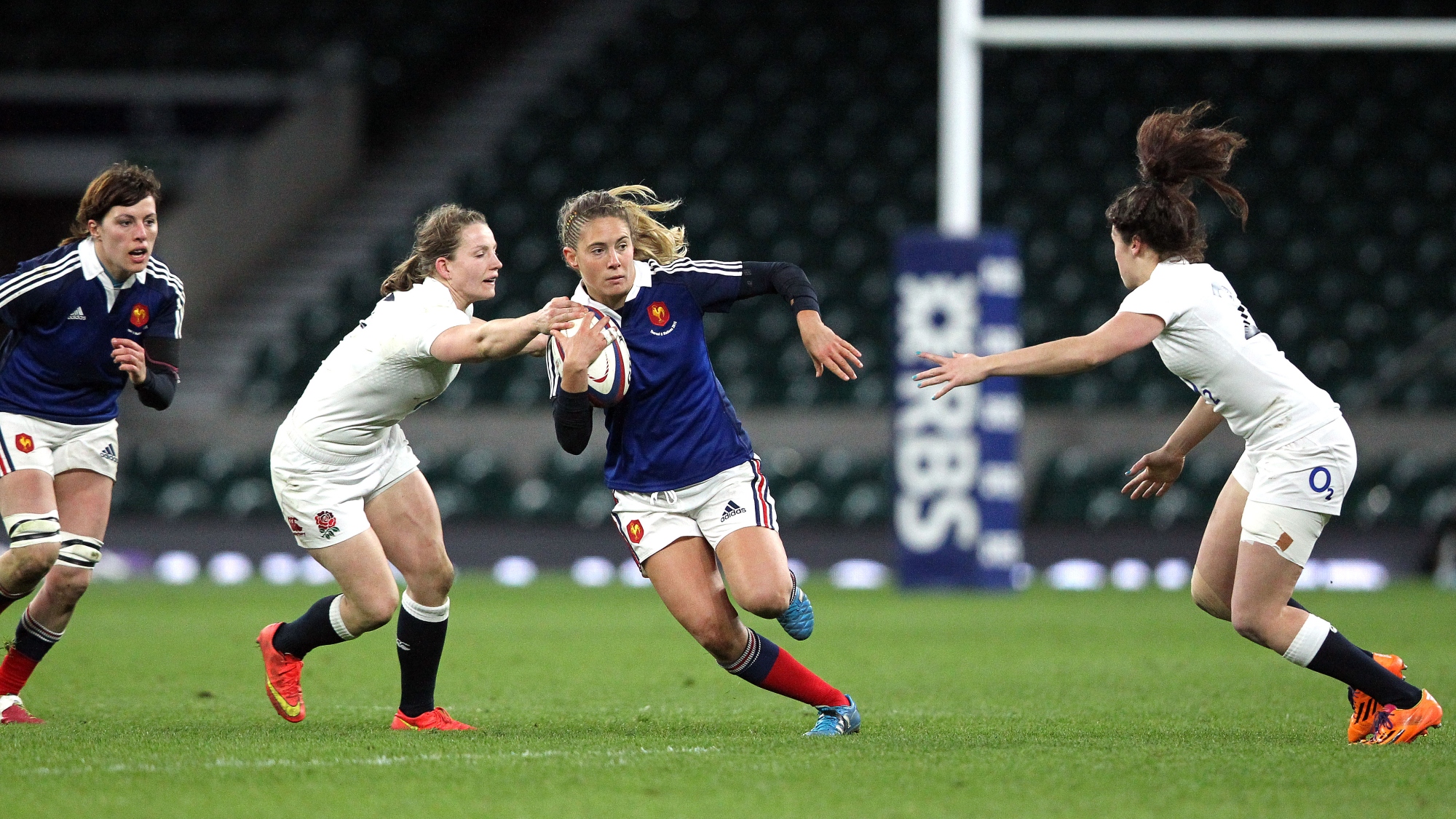 Mayans, who started playing rugby aged nine, has been nicknamed ‘Queen of the Tackle’ for her ferocious contact work and has proved a destructive presence in defense and attack over the course of her international career.

Comfortable at flanker or in the centres, the 29-year-old appears more likely to feature in the back row for France’s upcoming fixtures against Scotland on October 25 and Ireland on November 1.

France go into those games retaining an outside chance of lifting the Championship trophy, with two bonus-point wins along with a defeat for England against Italy likely to be required if Les Bleues are to leapfrog the Red Roses.

But even if they miss out this year, with Mayans now back in the 15-a-side ranks for good France will be hopeful of continuing to challenge for silverware in the Championships to come. – Six Nations Rugby